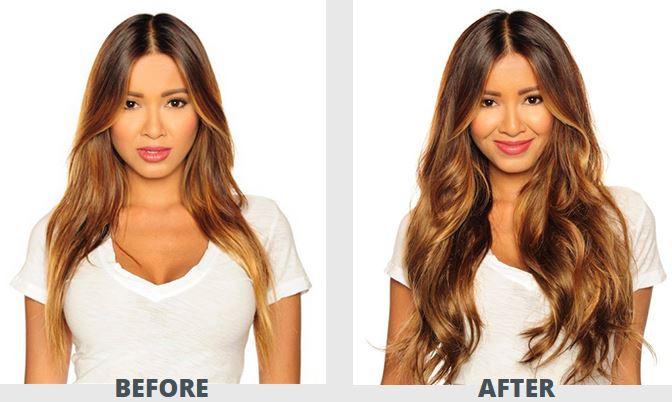 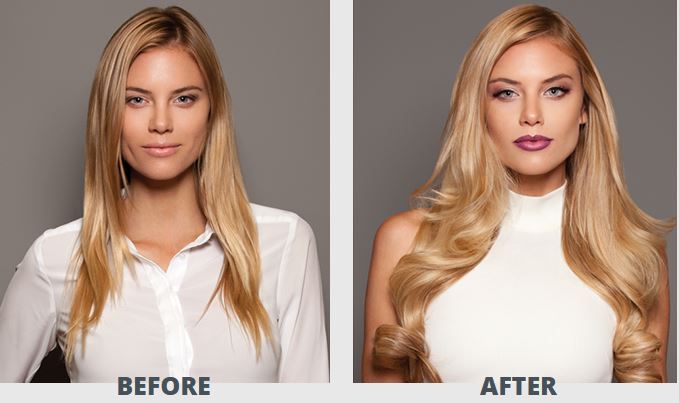 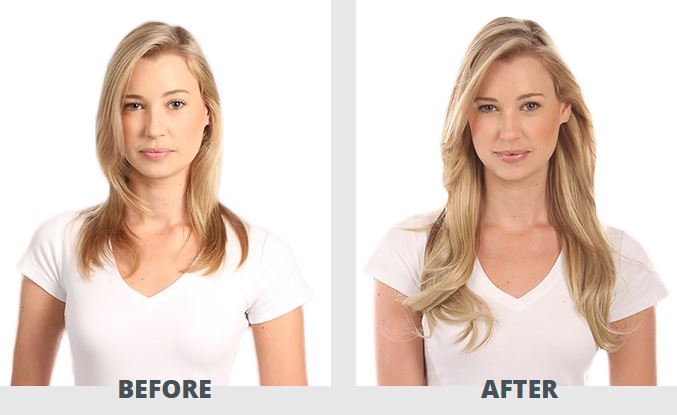 This advanced system is specifically engineered to provide the smallest reusable hair extension procedure. The Lusciouslox ring is up to 90% smaller and less detectable than any other ring system. This is the world’s smallest micro ring/tube system designed to provide maximum undetectability and camouflage. This Lusciouslox ring system allows the hair extensions to be re used while maintaining the client’s hair.

Here are some of the benefits :

Lusciouslox production and manufacturing is conducted by lusciouslox staff only. These hair extensions have always been developed for high end users. Lusciouslox doesn’t use the world’s best hair loosely. Check out all our hair extensions!

Mk Hair and Makeup A.. 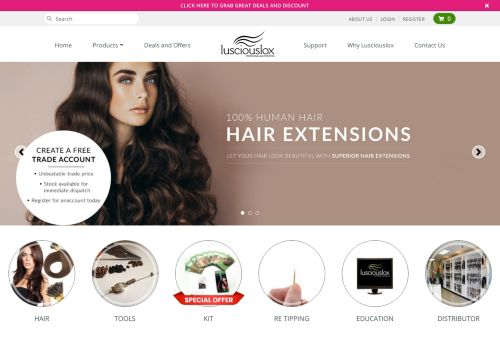