Tips to Make an Eco-Friendly Farming 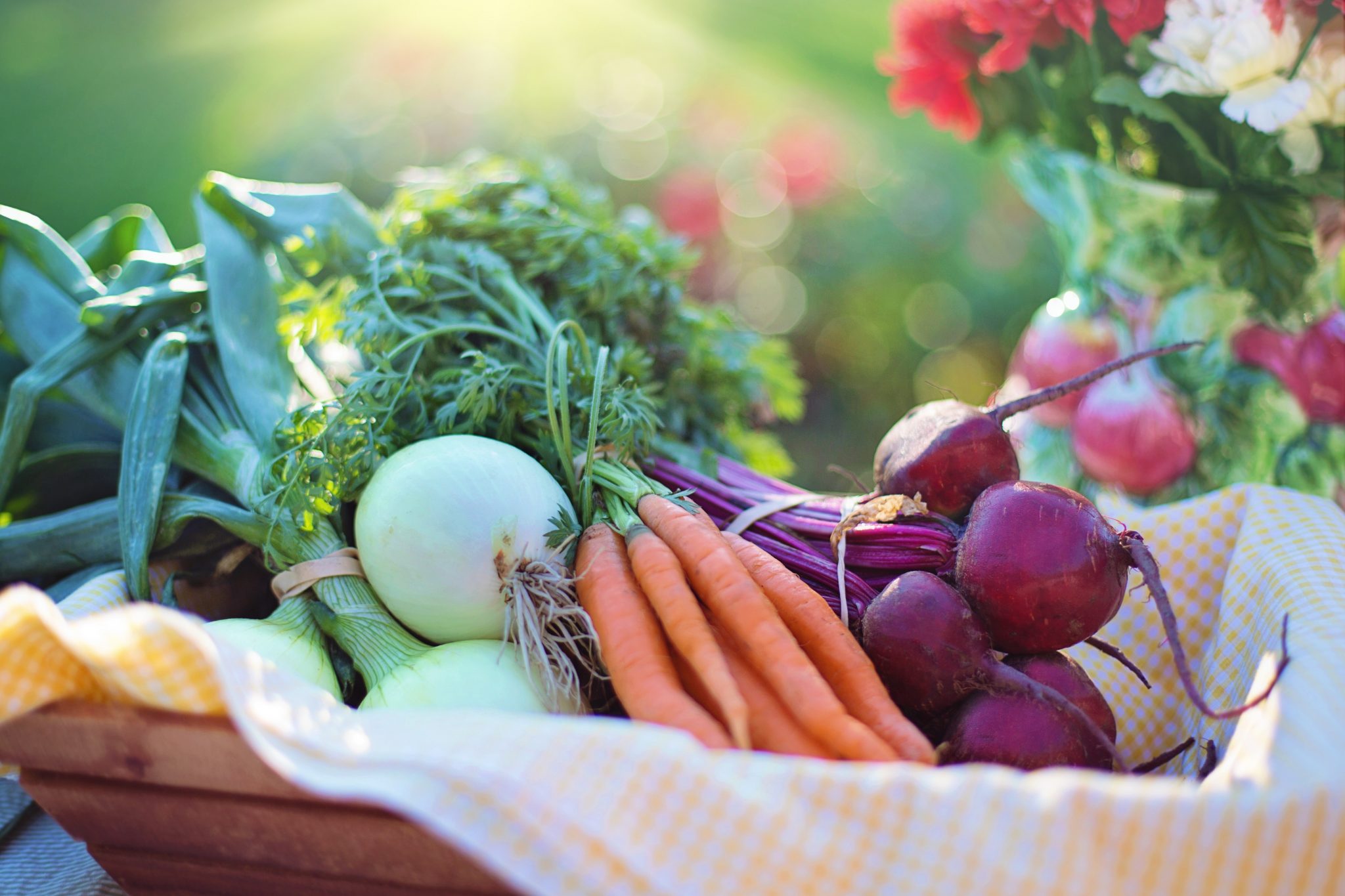 Perhaps no industry has gone through the enormous range of changes that farming has over the years. Initially, everyone farmed in a small way: it was growing at least some food for the family or starve – meat was often a treat, saved for special occasions or the rich.

Co-operative farming ventures and wealthy landlords saw farms grow and become profitable, able to focus on food crops that brought in the biggest return on investment. From there farming diversified massively.

Subsistence farmers grow enough for their own needs, perhaps with a small surplus that can be sold or bartered for other commodities. These farms are usually small-scale and rely on a series of reliable crops grown in rotation to replenish the soil with nutritious by-products such as nitrogen and potassium. When one considers the effects of farming on the environment, it is not subsistence farming that causes many problems – although it is not without some small culpabilities when it comes to clearing native trees and plants which can have a knock-on effect on wildlife and birds in the area.

How does farming impact the environment, you may well ask. Large-scale farms tend to focus on crops that bring in the most money, refreshing the soil with artificial fertilisers and supplements so that the same soil can be used over and over without being rested or left fallow for a season. These farms push yields to the maximum, taking steps to ensure that the crops grown give unnaturally generous crops to boost profits. Again, there is nothing inherently wrong with these processes, but they tend to be large spreads of land, which it is impossible – or at the very least, impractical and uneconomic – to tend by hand. Therefore, machinery is used to plant and harvest these crops, and these machines can be unkind to the environment, belching out pollutants which can affect the food crops and the soil in which future crops will be sown.

Even here, however, farmers can take steps to ensure that their carbon footprint is as small as possible, and one way is by switching to diesel. While you may not consider the diesel engines for an eco-friendly choice, diesel is actually much less refined than petroleum, which means as a fuel it is already ‘cleaner’. Diesel engines run strongly, and burn the fuel cleanly – resulting in lower output than petrol engines. Regular maintenance and servicing will keep diesel engines running at optimum eco-friendliness.

Eco-farming is the future for those who grow the food we eat. There is a return to some of the principles embraced by subsistence farmers, of using the soil for a multitude of different crops to replenish nutrient levels, and for leaving it fallow for up to a year. There is a growing tendency to leave broad strips of natural vegetation in between fields prepared for crop growing. These strips work to retain precious layers of topsoil and help to prevent valuable nutrients being washed away by rainfall.

Speaking of rainfall, some farming areas have become drier over time, and irrigating crops can be something of a concern. A diesel water pump can be a great solution, especially in areas where there is plenty of water, just below reach underground. Sinking a borehole to access this lifeblood of the land can make the difference between a successful food crop and a dry, drought-stricken failure – and can keep people and farm animals in good health too.

Other Ways to be Green

Use modern technology to be more sustainable. Previously, farmers had no idea of where to apply nutrients and water to crops, and thus they would apply these commodities widely over all the fields. This was expensive to source, and equally expensive in labour costs, requiring many man-hours to cover immense fields. Drones are being used by farmers today, to pinpoint the fields that need water, and to spot signs of plant damage that could indicate a deficiency in the soil, or other problems such as an invasive species, like locusts or a large swarm of greedy birds. With a bird’s eye view of their farm, farmers can easily locate problems and quickly swing into action with a solution: one that is kind to the environment and the farmer’s pocket: a win-win situation for all.

Farming is, at its heart, man’s best husbandry of the land on which we all live. There is immense demand on the world’s food sources these days, but we are becoming more aware of the delicate balance of the planet, and more educated about our part in both damaging it and effecting repairs to that damage. It is possible to heal the land and farm ethically, even as we gain vast benefits from the land we manage.