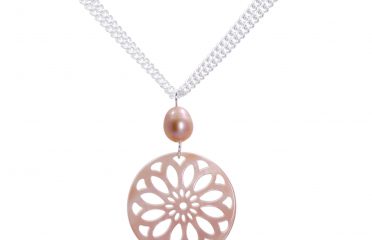 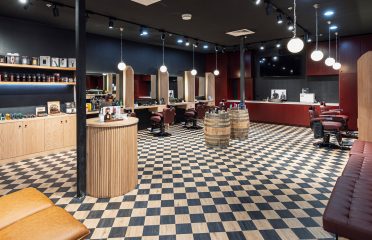 The choice for men of all ages. 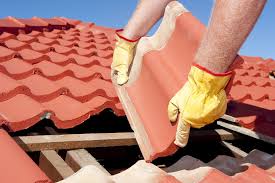 for all your roofing repairs 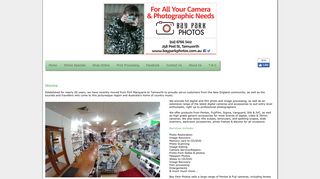 For all your camera & photographic needs 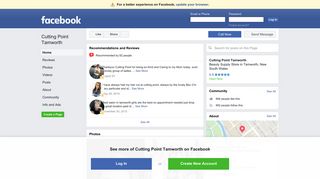 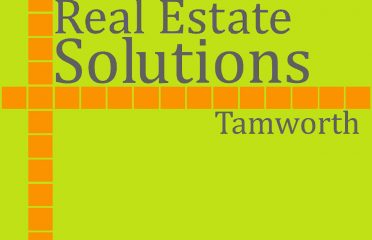 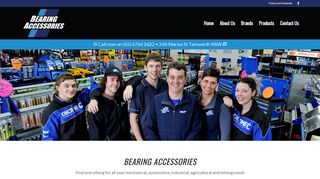 Tamworth is famous for the annual Tamworth Country Music Festival in late January, the second biggest country music festival in the world.