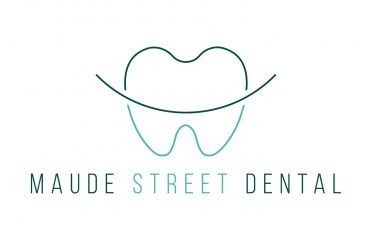 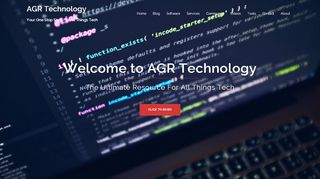 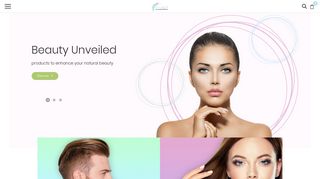 Neveya Cosmetics is all about glamour! 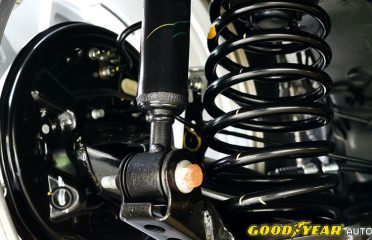 Your unique one-stop shop for all automotive needs 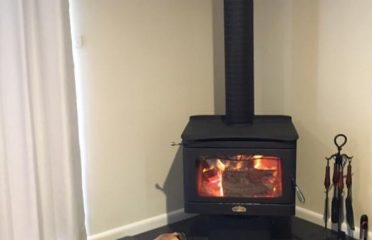 Reliable Service you can Trust 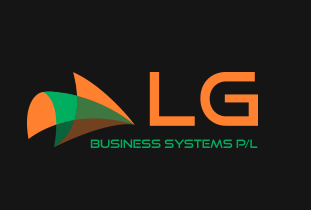 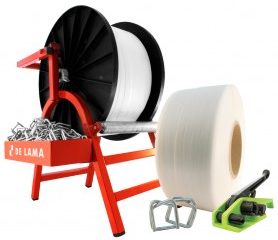 Shepparton is located on the floodplain of the Goulburn River in northern Victoria, approximately 181km north east of Melbourne. The estimated population of Shepparton, including Mooroopna, was 49,371 in 2015.

Shepparton began as a sheep station and river crossing in the mid-19th century, before undergoing a major transformation as a railway town. It is now a major regional service centre for surrounding towns including Tatura, Merrigum, Mooroopna, Murchison, Dookie, Toolamba and Grahamvale.