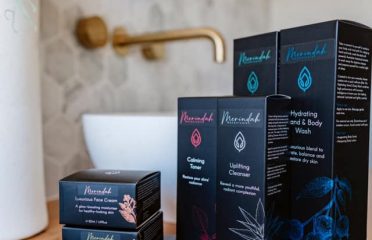 Boost Your Confidence With Glowing Skin 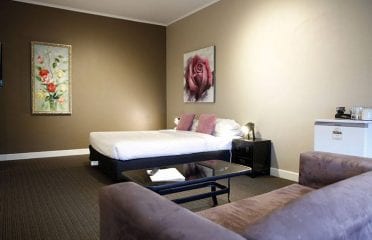 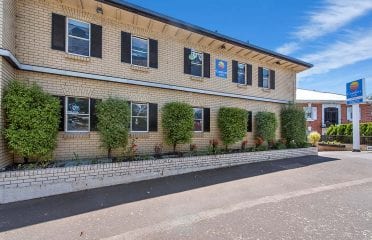 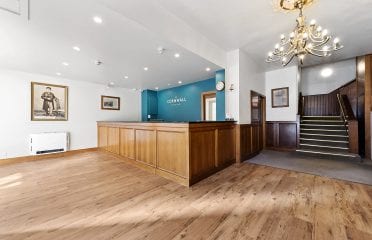 Historic Hotel in the Heart of Launceston 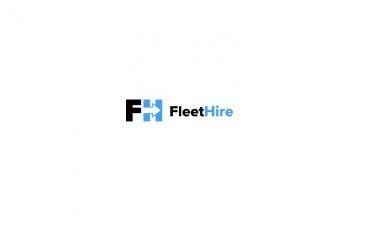 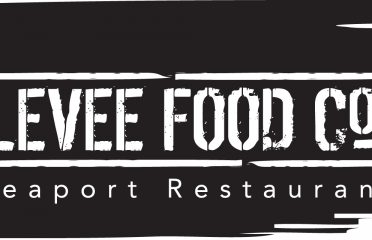 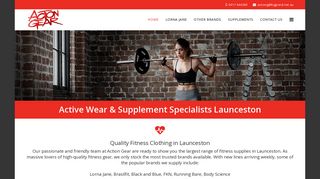 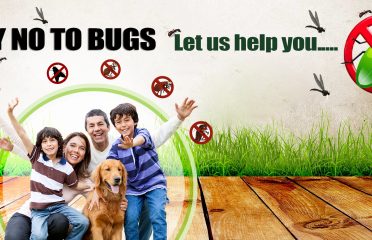 Settled by Europeans in March 1806, Launceston is one of Australia’s oldest cities and home to many historic buildings. Like many Australian cities, it was named after a town in England – in this case, Launceston, Cornwall.