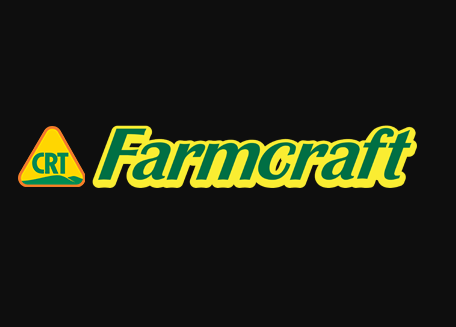 Farmcraft, established in 1992, has been serving the rural industry in south-east Queensland for over 25 years. Farmcraft was started in Kalbar by Hugh Ross. With Hugh retiring in 2008 to concentrate on other business interests, son Alistair continues to manage the company.  In 1993 Farmcraft joined the CRT buying group allowing them to access the enormous buying power of over 400 stores nationwide. Farmcraft saw the opportunity for expansion in 2003 and purchased the CRT store in Lowood in July of that year.  Two years later in July 2005, the Boonah store was purchased and branded with the CRT banner. Twelve months later, Hugh and Alistair decided that a warehousing and distribution point, as well as a retail outlet, was required in Brisbane. This led to the purchase of the Acacia Ridge store, which was later moved to Coopers Plains. In 2018, Farmcraft purchased Beenleigh Farm Supplies which has been serving the Beenleigh rural, hobby and urban markets for over 40 years. The strategically located acquisition, halfway between the Gold Coast and Brisbane, rounds out the already broad base of South East QLD Farmcraft stores. Today, Farmcraft employs over 60 people across the 5 stores and the Kalbar store still operates on the original site in Purdon Street. 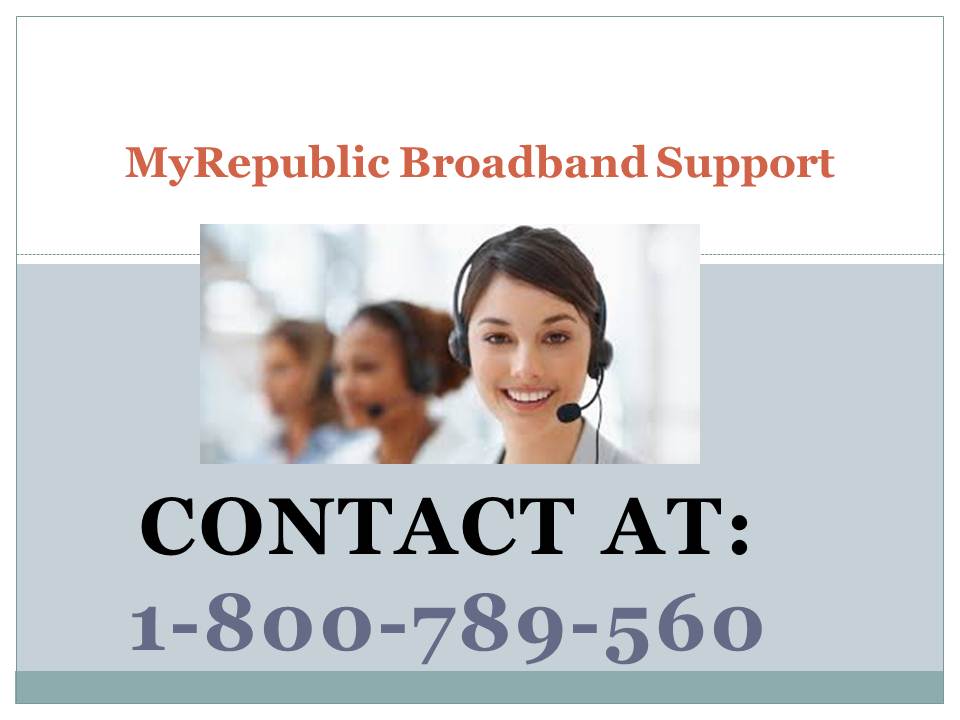 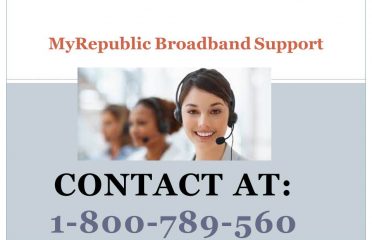 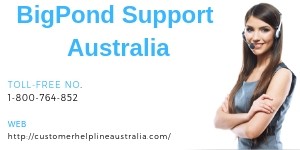