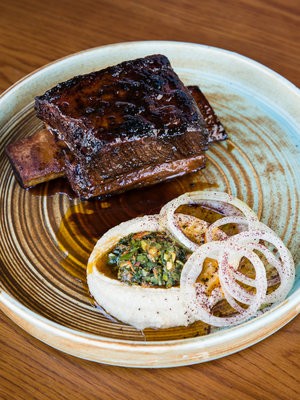 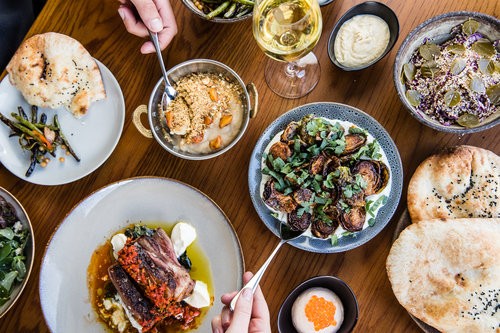 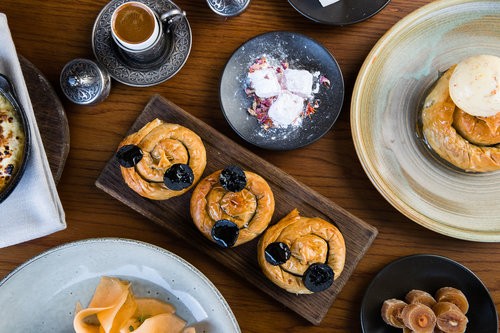 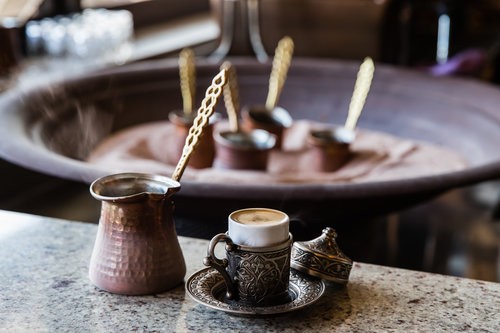 Barzaari Chippendale, headed by Chef Darryl Martin has opened within The Old Clare Hotel, creating a modern take on Eastern Mediterranean cuisine. The menu, designed to be designed to be shared embraces the flavours and culture of Cyprus, Lebanon, Syria, Egypt and surrounding countries and brings a new cuisine to Kensington Street.

Barzaari was founded on the vision of encapsulating the eastern mediterranean into an accessible suburban restaurant and is contemporary in style, while respecting the traditional flavours and hospitality of the region. After a successful two years trading in Marrickville in Sydney’s inner-west Darryl, Andrew and the team are thrilled to be opening Barzaari Chippendale, within The Old Clare Hotel. 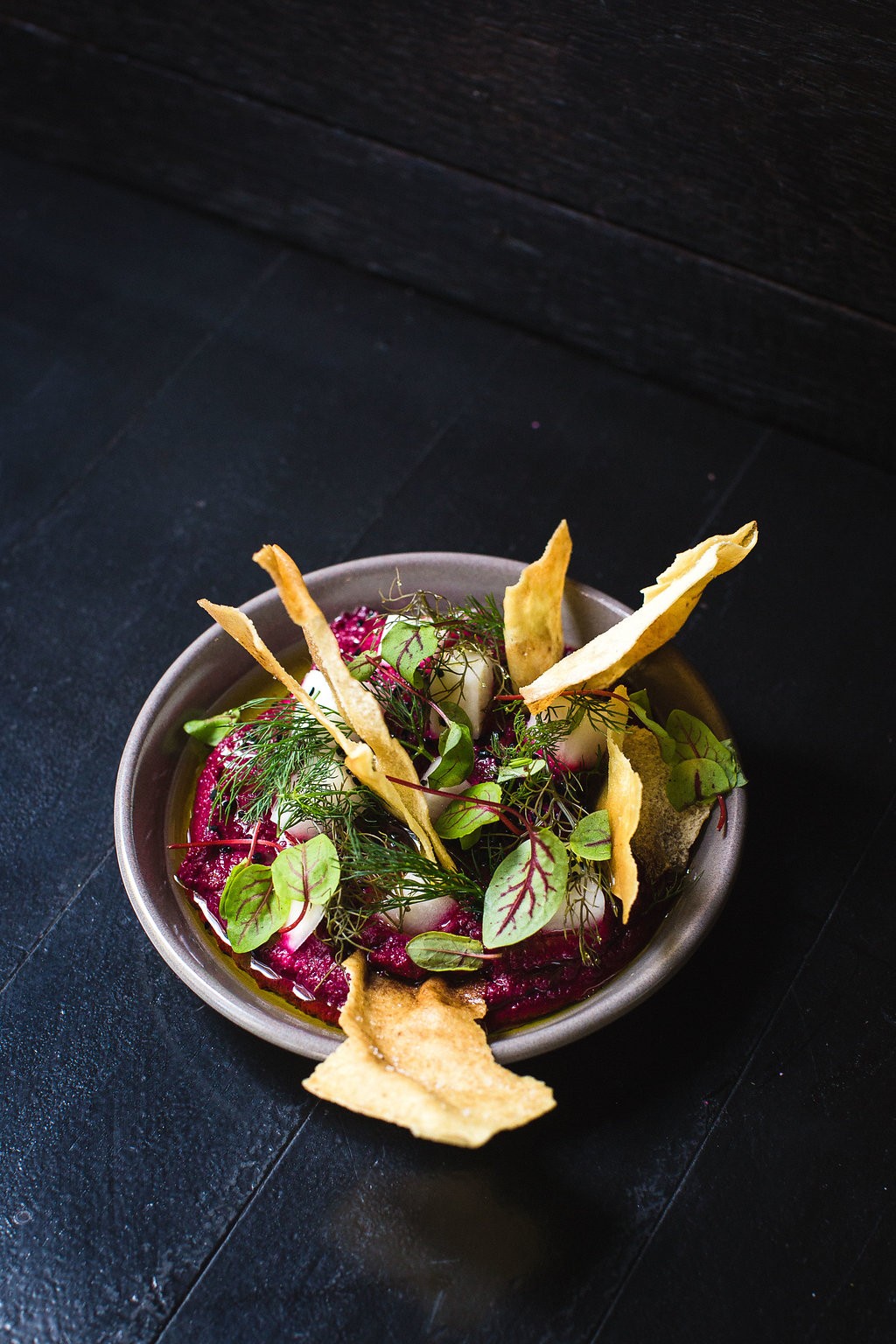 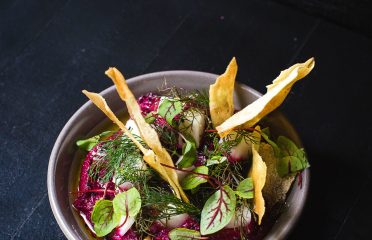 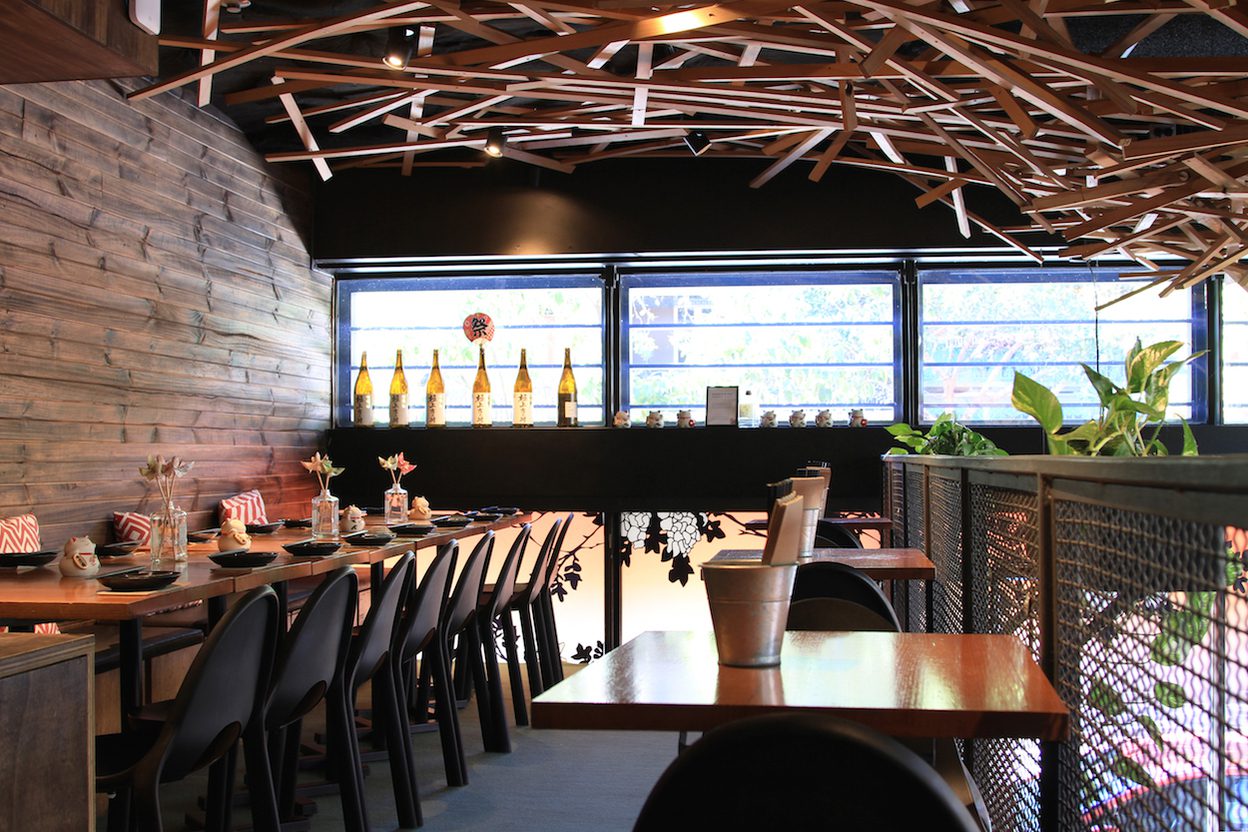 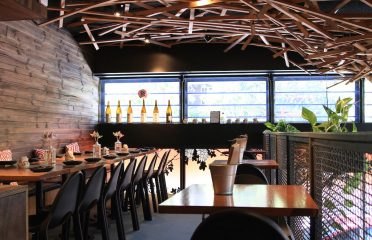 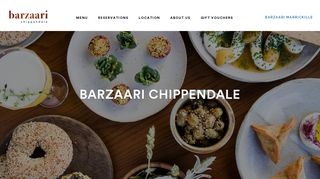