Bringing together the arts and defence since 1974

Army Art is a fundraising and community arts engagement initiative. Proceeds raised from Army Art events are donated to Australian, not for profits working to support current and former Australian Defence Force members and their families.

A 100% volunteer-run organisation, it has a rich history of support, with a sense of community and giving that is intrinsically tied in the past to the Special Air Service Regiment (SASR) and today to the entire Australian Defence family. The majority of organising committee members have a direct link to the Australian Defence Force.

Our first exhibition in 1974 was held at Campbell Barracks in Swanbourne. The event organisers at that time, the SASR Auxiliary, could not have known that they were starting something that would become one of Perth’s leading fundraising art events, and the only such event in Western Australia linking the arts and defence.

In 2006 Army Art relocated to the historic Drill Hall at Leeuwin Barracks in East Fremantle.  Established by the Royal Australian Navy as the naval depot for Fremantle, the base was decommissioned from naval service in 1986 before being reopened by the Army in 1987 and continues to be used as the venue for Army Art’s premier event the annual fine art exhibition.  Every year the support and hard work of the staff and defence personnel from the Barracks contributes enormously to the smooth running of the event.

Army Art has been supported by numerous respected ambassadors over the years.  Graham Edwards AM, and veteran artist and illustrator Ian Coate have provided support and encouragement towards our aims for a number of years.

2018 saw the appointment of an official Patron.  The Honourable Kim Beazley AC, the 33rd Governor of Western Australia, will provide patronage for the duration of his tenure. We also welcomed ambassadors, Senator Linda Reynolds CSC, and the Honourable Peter Tinley AM MLA to the Army Art family.

2019 will be our 45th year of operation and we remain as committed as ever to achieving our dual aims of supporting the arts and defence sectors in WA and promoting health and wellbeing through arts engagement.

To date, we have donated to more than 80 not for profit organisations in WA. We look forward to establishing exciting new collaborations and partnerships while cherishing the old, so we may continue to support organisations focussed on having a positive impact on the lives of serving and ex-serving defence members and their families.

From 2019 Army Art will be selecting a single yearly beneficiary of our fundraising and Expressions of Interest are welcome from not for profit organisations that support current or former defence personnel and/or their families.

To let us know if your organisation is interested in being considered as a recipient of fundraising, or to receive more information regarding our selection process and requirements email the Army Art executive committee @ Prospective Beneficiary EOI 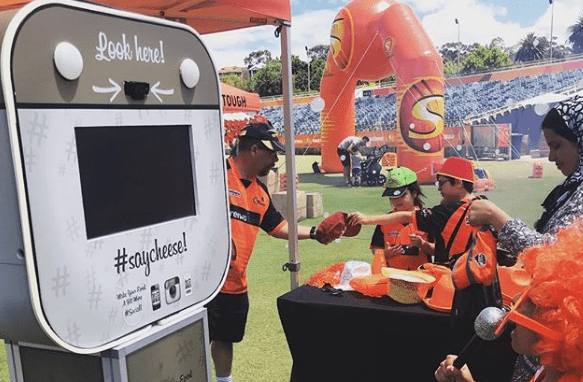 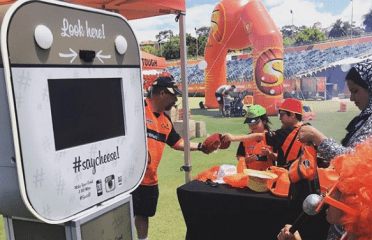 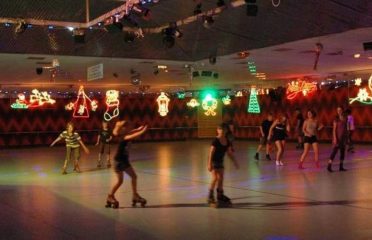