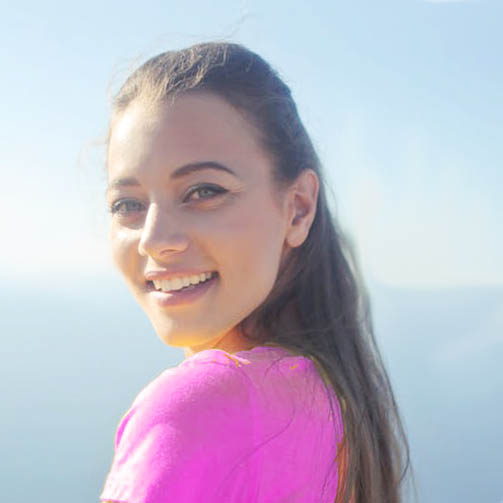 How Does Liposuction Work?

Liposuction is a form of fat-removal surgery that can help reshape your body and improve its overall proportionality.

How Does Liposuction Work?

Liposuction, also known as liposculpture, lipoplasty or simply “lipo”, involves the insertion of a hollow tube, called a cannula, into areas of the body with fatty deposits in order to remove the fat by suction. This procedure is not meant as a fast way to lose weight but rather correct issues of proportion – these may have been present from birth or part of your body may become disproportionate after a significant amount of weight gain or loss. No matter the origin of the disproportion, however, liposuction aims to “even out” your silhouette rather than remove substantial amounts of fat.

NThis treatment is considered a form of surgery, but thanks to medical advancements can now be performed in clinics rather than hospitals and under local instead of general anesthetic. Many doctors, including dermatologists, plastic surgeons and cosmetic surgeons are licensed to perform this procedure.

A non-surgical alternative is Lipodissolve.

Liposuction was originally developed in the 1920s, but didn’t take its modern form until 1974 with the help of gynecologist Giorgio Fischer. Doctors Pierre Fournier and Yves-Gerard Illouz refined the procedure and in 1985 Doctor Jeffery Klien created tumescent liposuction, a form of the procedure that allows the use of local anesthetic to limit the need for general anesthetic and hospital stays.

Before any liposuction procedure is performed, a consultation must be performed with a doctor to determine your suitability for the treatment. If you have a large amount of weight you plan to lose, it is recommended you do so first for better results, and liposuction cannot be performed on pregnant women or those who are breastfeeding. It is also important that your doctor understand the goals you have in mind for your liposuction – while fat will not return to the areas that are treated, liposuction is meant as a subtle corrective procedure rather than one geared toward substantial weight loss. You will also need to undergo blood tests and ECG tests to determine your suitability for liposuction. After the treatment, you will need to wear a compression garment in order to see best results, and expect some leakage from your incision sites along with muscle soreness.