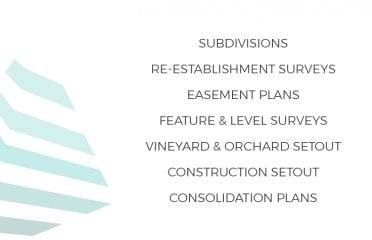 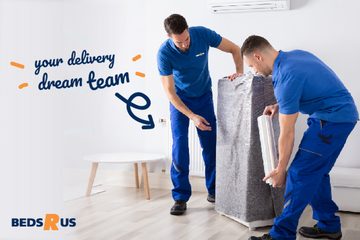 Mildura has located north-west Victoria, on the Victorian side of the Murray River. It is a regional city with a population of just over 31,000 (2011). With nearby Wentworth included, the area had an estimated population of 50,011 (2015).

Mildura is the largest settlement in the Sunraysia region and a major horticultural centre notable for its grape production, citrus, almonds, and other fruits. The city’s name was taken from the Mildura homestead, an early sheep station which covered most of the area.