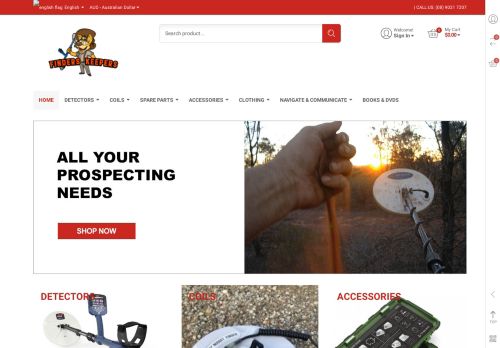 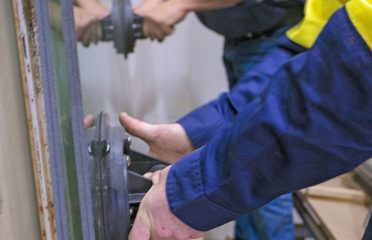 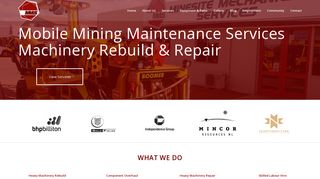 Kalgoorlie was founded in 1893 during the Coolgardie gold rush, and is located close to the so-called “Golden Mile”. located 595km north east of Perth, Kalgoorlie forms part of the city of Kalgoorlie-Boulder, in the Goldfields region of Western Australia. In 2015 Kalgoorlie (including Boulder), had an estimated urban population of 32,797.