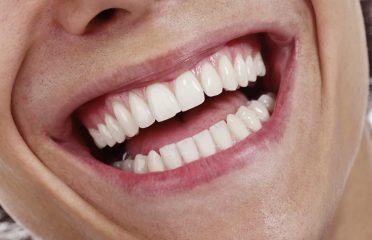 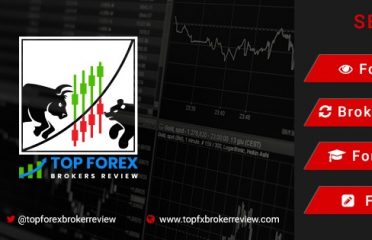 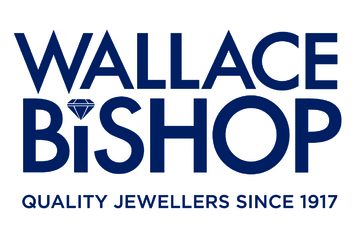 Dubbo is in the Orana Region of New South Wales, Australia with an estimated population of 36,622 (2014). Dubbo is located 303km north-west of Sydney, and its nearest city is Orange, 144km away.

As a major road and railway hub It is linked by national highways north to Brisbane, south to Melbourne, east to Sydney and Newcastle, and west to Broken Hill and Adelaide.