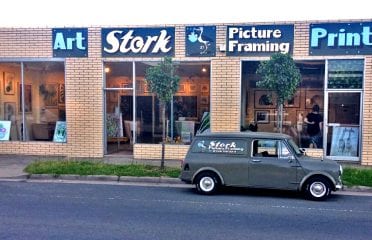 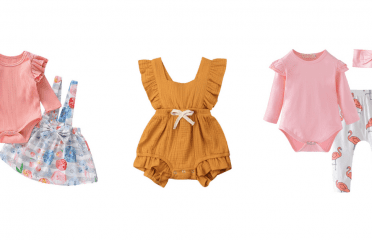 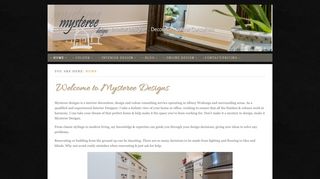 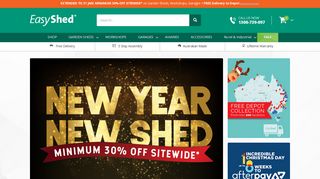 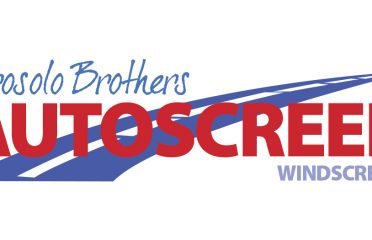 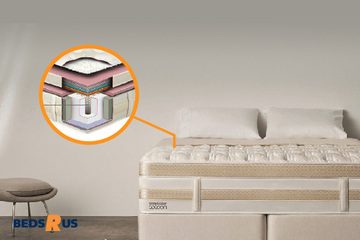 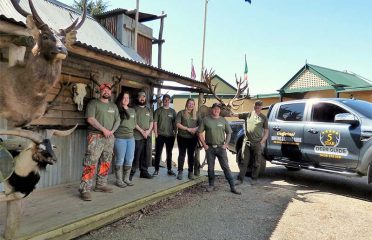 Your Success And Enjoyment Is Our Target 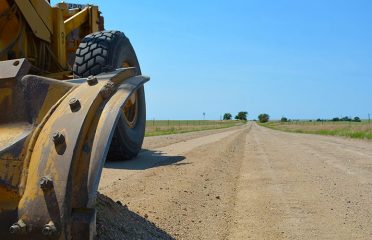 Albury is a major regional city in New South Wales, Australia. On the northern side of the Murray River, Albury has an urban population of 45,627 people.

Albury is separated from its twin city in Victoria, Wodonga by the Murray River. Together, the two cities form an urban area with an estimated population of 88,949 as at June 2015. It is 554 km from the state capital of Sydney and 326 km from the Victorian capital city Melbourne.